NHT as buyer – General terms and condition of purchase (PDF) 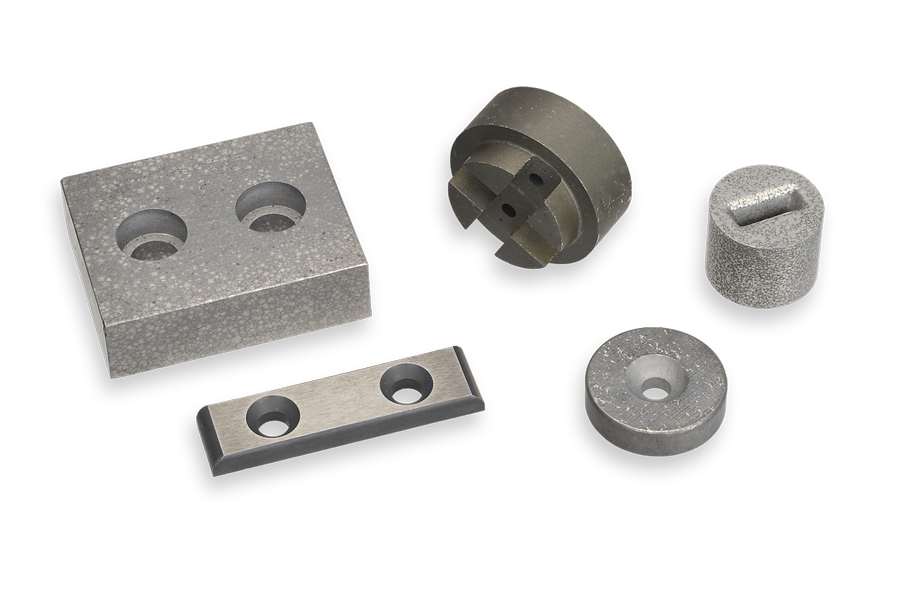 I. Scope of application

II. Offer and conclusion of agreement

VI. Liability of the seller/insurance cover 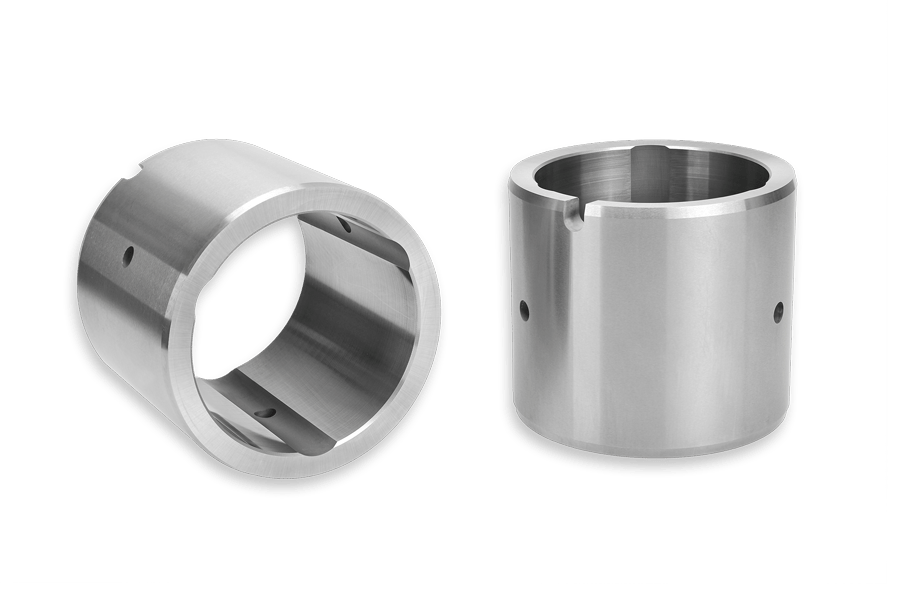 I. Sphere of influence

II.  Offer and conclusion of contract

We are also liable to the purchaser for delayed delivery according to statutory provisions, if the delay is based on one of the intentional or grossly negligent violations of the contract for which we are responsible, whereby fault on the part of our representatives or agents is to be attributed to us. Our liability is limited to foreseeable, typically occurring damage, if the delivery delay is not based on intentional violation of the contract on our part.

Recycling of carbide and tungsten alloys

This website uses cookies to improve your experience while you navigate through the website. Out of these, the cookies that are categorized as necessary are stored on your browser as they are essential for the working of basic functionalities of the website. We also use third-party cookies that help us analyze and understand how you use this website. These cookies will be stored in your browser only with your consent. You also have the option to opt-out of these cookies. But opting out of some of these cookies may affect your browsing experience.
SAVE & ACCEPT
Powered by 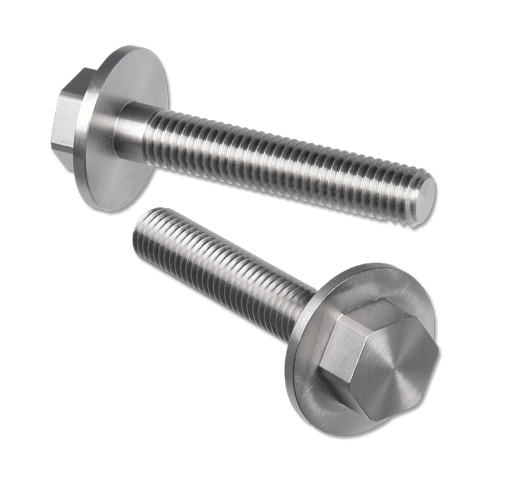